The Victorian Age and its Literary Representations

During the reign of Queen Victoria (1837-1901) prosperity increased in Britain resulting out of the expanding Empire and technological advancements. Nevertheless, it was not only a period of success including major scientific and philosophical discoveries, but the rapid urbanization triggered by the Industrial Revolution also lead to miserable working and living conditions for working-class people. This course aims at exploring the Victorian Age from different angles. With the help of non-fictional writing, we will get an insight into the actual living circumstances and attitudes of that time. By reading various forms of literary representations we will highlight the aspects people were mostly concerned about and analyse the methods writers used to depict these social issues.

Texts to be obtained by students:

A Reader with additional texts will be available at the beginning of the semester. 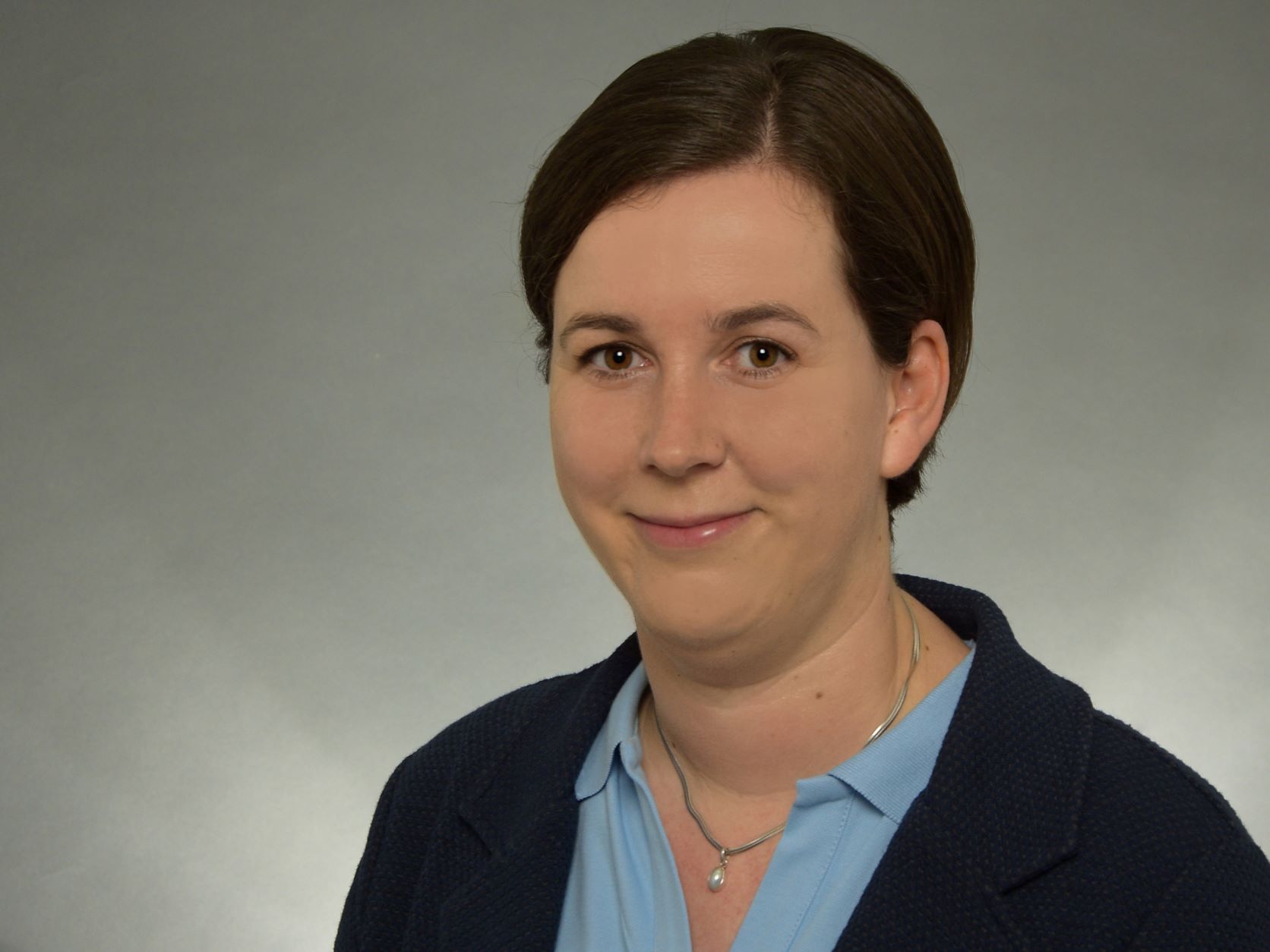